#Gifify Convert any video file to an optimized animated #GIF. Either in its full length or only a part of it. 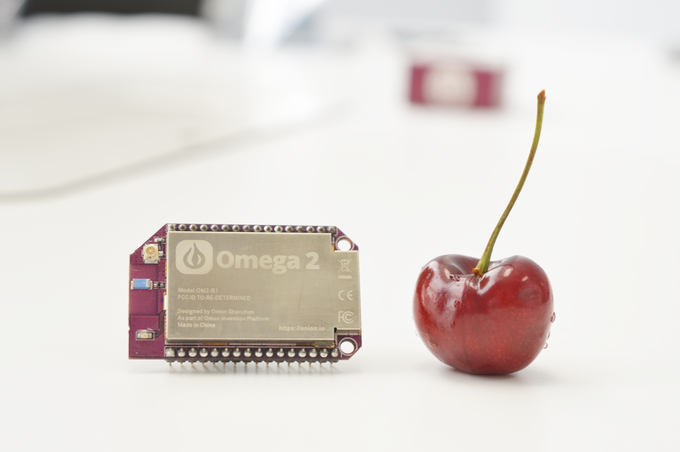 Omega2 by Onion is a smallest Linux server, with Wi-Fi built-in for just $5. know more on its kickstarter page

ubuntuBSD is a unique project that aims to offer users a desktop-oriented operating system combining the familiarity of the Ubuntu/Debian platforms with the power of the FreeBSD kernel.

The upcoming ubuntuBSD distro has been in development since March 2016, and it is now time for it to get in the spotlight. The final release is due soon, according to the latest tweet from the project’s official Twitter page.

Mark Shuttleworth announced that Snaps, a new method Canonical developed for packaging applications is coming to other distributions.

Snaps initially started off as Click, a new packaging format for Ubuntu Mobile. It bundled all dependencies and libraries so that developers didn’t have to worry about dependency resolution.

Click evolved into Snaps, which targeted servers, Internet of Things (IoT) devices and desktop. This April, Canonical brought Snaps to the desktop world with the release of Ubuntu 16.04. Read more

#Sabayon ARM – a #Gentoo based #Linux for #RaspberryPi

The developers of the Gentoo-based Sabayon GNU/Linux operating system have announced a new project, called Sabayon ARM, which aims to bring the distro to Raspberry Pi devices.

#VisualC++ for #Linux and #RaspberryPi Development

Microsoft has released new extension available that enables C++ development in Visual Studio for Linux. With this extension you can author C++ code for Linux servers, desktops and devices. You can manage your connections to these machines from within VS. VS will automatically copy and remote build your sources and can launch your application with the debugger. Our project system supports targeting specific architectures, including ARM. Read on for how to get started with our new Linux projects. Checkout Visual C++ Team Blog for step by step guide

#Bash #shell is coming to #Windows10

In Microsoft Build Microsoft today announced that it is bringing the GNU project’s Bash shell to Windows. Bash (Bourne Again SHell) has long been a standard on OS X and many Linux distribution systems. Read more

Manjaro Arm is a project aimed to bring you the simplicity and customability that is Manjaro to ARM devices. These devices are growing in numbers and can be used for any number of applications. Most famous is the Raspberry Pi series and BeagleBoard series.

Available in 4 different edition for ARM

The code for the project, which is written in Google’s Go language, is now available on GitHub under the Apache license.

TinyCore is Linux distro with GUI all under 15MB.

Team Tiny Core is pleased to announce the immediate availability of piCore-7.0 Most interesting changes in this release: