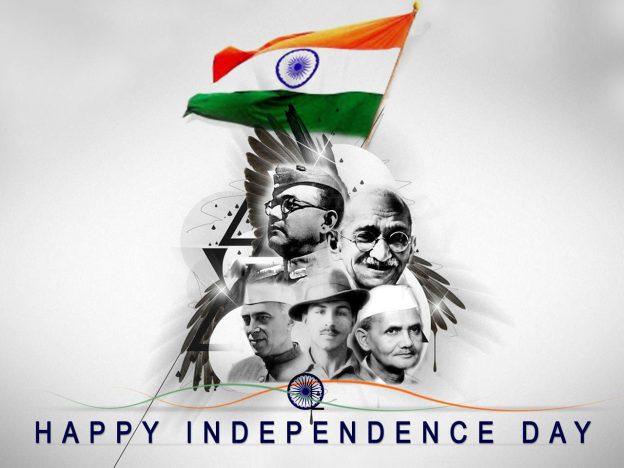 The Independence Day fervour seems to have gripped the Twitterati, as a unique campaign to support the Indian Armed Forces, who patrol the borders, has been trending on Twitter under the hashtag #SaluteSelfie. Here is a look at some of the selfies our celebs have tweeted. Join the band by hash-tagging your salute photo with #SaluteSelfie – https://twitter.com/hashtag/saluteselfie

via Saluting the Armed forces – The Hindu.